How to Market to Millennials on LinkedIn 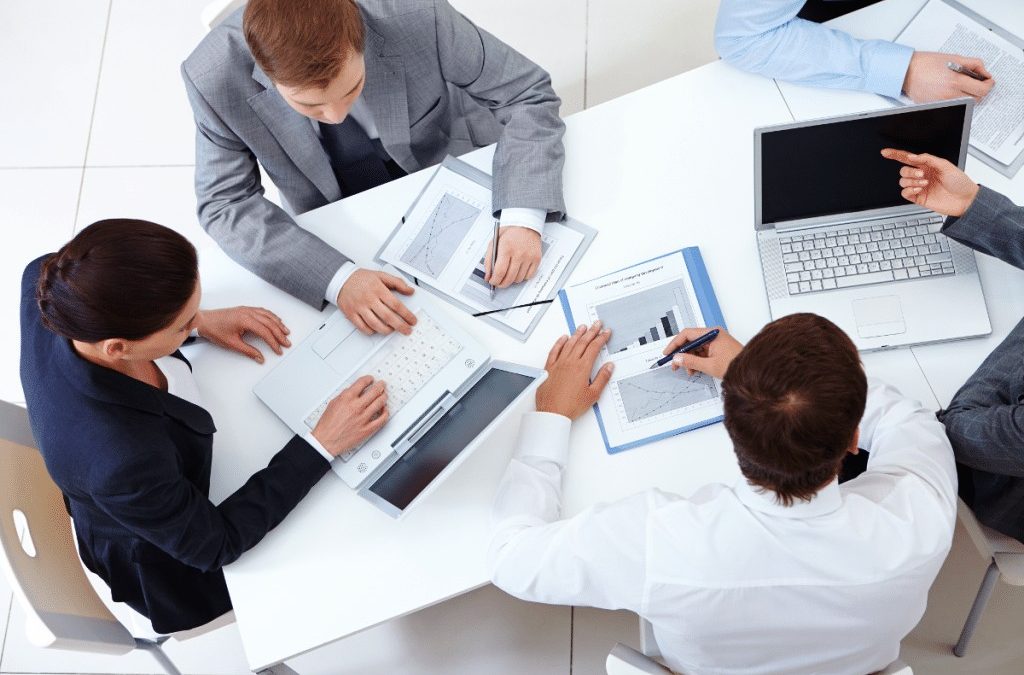 So, it’s LinkedIn we’re talking about, right? I bet you might guess that all the users are over forty, mid-level execs, college educated—that sort of thing, right? And, if you sell products, run a business, or otherwise want to cater to a younger crowd, well you probably should go to either Instagram or Twitter. And, if you were to think such a thing…you’d be somewhat right and somewhat wrong.

Okay, you’re mainly right. But probably not in the percentages you think. Here’s a startling fact put out by Hootsuite. One quarter of LinkedIn users are ages 18 to 29. Under thirty! One quarter. One in four users are essentially millennials! Who knew, right?

Let’s say that you do run that company, or at least work for it, that caters to a younger crowd. One quarter of the half a billion users on LinkedIn are, as far as age is concerned, right in your target market. As, being that they’re on LinkedIn, they’re relatively easy to find, connect with, and message. One quarter of five hundred million (half a billion) is 125 million. That’s a lot of people under the ages of 30. Not only that, but if they’re on LinkedIn, they probably either have jobs or are at least looking for them. They’re serious about their careers. They might be exactly who you’re looking for. The only question now is how do you market to them on LinkedIn?

Well, to figure this out, let’s take a look at platforms that specifically cater to this group. How about Instagram? According to SmartInsights, about 60% of Instagram users are under thirty. So, how are businesses marketing on Instagram? It’s more than just showing pictures. Here are a few things that I see on Instagram that could easily translate to LinkedIn.

Idea #2: Break the rules, at least the ones that won’t get you put in LinkedIn “jail” 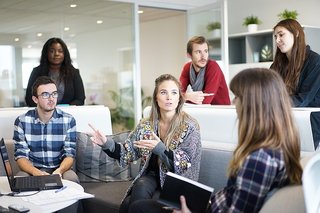