Everything Starts with Your LinkedIn Headline 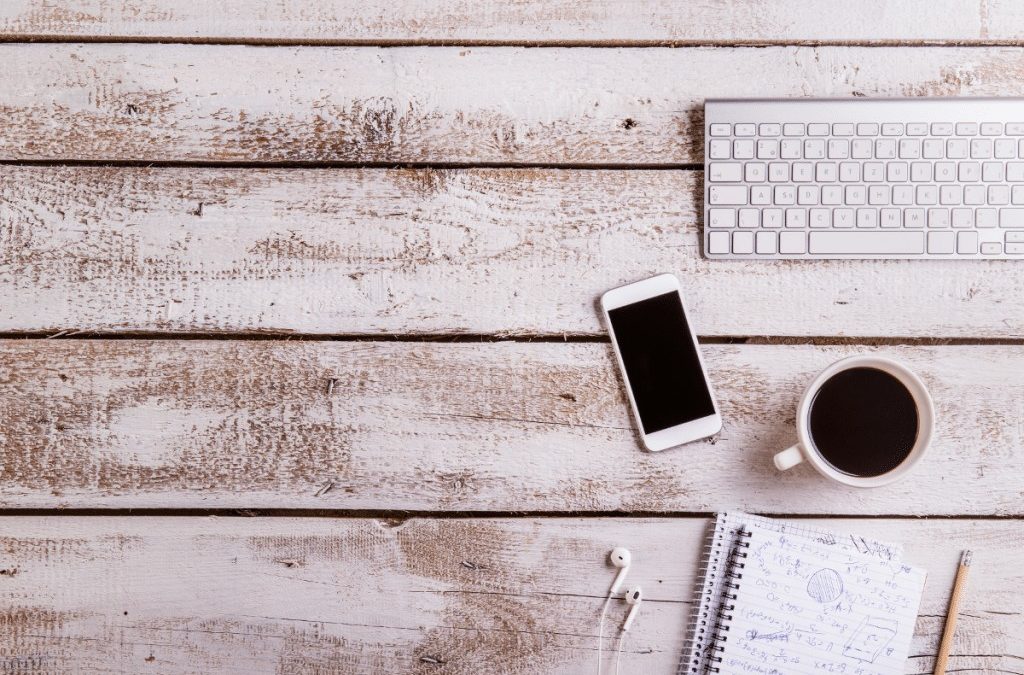 Besides your picture, your headline is the first thing people actually see when they run across you on LinkedIn. It’s the first thing they’ll read on your profile, and even if they’re searching and find you, they’ll see your headline below your picture in the search and suggested connection results. Your headline is what entices the reader to read more. If you have a boring headline, you’ve really shot yourself in the foot. If, however, your headline emotionally connects with your target audience, well, you’ve already won half the battle. Here’s some things not to do, and some things to do with your LinkedIn headline.

First off, never use your job title as your headline! That’s not only boring, but there’s no emotional connection with your target audience. Something like “IT Professional” says virtually nothing about you. Not only that, but there are probably a few million people on LinkedIn worldwide who’s title says the same thing. So, not only will you not stand out in the search results, but you’re not branding yourself as different from those other few million!

Instead of a job title, try saying something on a more human level that captures the essence of who you are and what you do. Using our example, what are you actually doing as an IT professional? Maybe you work for a school system, and you’re in charge of maintaining the school’s network. So, you could say something like… “Connecting Children Safely to The Internet.” That may or may not capture the real essence, so please don’t just copy and paste that, but it’s moving in the right direction! You can explain how you’re connecting children safely to the Internet in your paragraph summary where you can elaborate on being an IT professional.